beon. Worldwide, TV and Film producers, Balance Productions, has recorded the new music video by artist Maikel Delacalle for Universal Music Group. The song, No he sido un santo, has just been released. This single is a composition by Maikel himself along with Santiago Deluchi, and Nabalez, a music fusion including Latin rhythms.

The video is starred by Maikel Delacalle, the artist, singer and composer born in the Canary Islands, Clara Alvarado, actress of the series La Casa de Papel, and David Matarín, actor featuring at Señoras del (h)AMPA, and El accidente.

The main shots of this video clip were filmed at the market of Triana, located in the Altozano district, in Seville. A location that, for Blas Egea, creative producer of Balance Productions, “is the forgotten city and a natural setting area”. According to Egea “the Andalusian capital has everything: good weather, different architectures…, so it is a safe bet for projects of this format”.

The great challenge of this project was to make the recording in a single day. An added difficulty was the market opening hours, and the continuous flow of people that required stopping the recording on a frequent basis, and involved 14 hours of work. In addition, the aesthetics of the video clip required of a wet floor and the production team had an arduous task keeping a uniform water level.

In all, a team of 20 professionals took part in this project filmed with an Arri Alexa camera system, specialized in digital images and featuring Master Prime lenses.

beon. Worldwide, through its TV and Film production company, the group carries out projects for both national and international film and television. According to Egea “the idea is to start bringing many productions here and to promote the city. This place is ideal for shootings of any kind”. 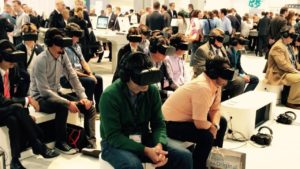 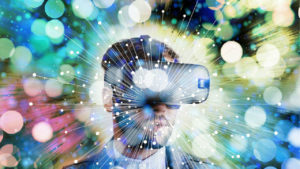 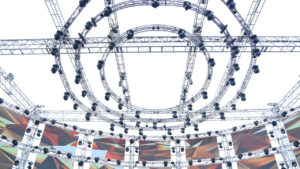