We design, produce, and manage entertainment and art shows.

We specialize in creating all type of shows to suit every event. Lyric voices, international bands or top-level artists to enliven your project, from private branding events to big festivals. 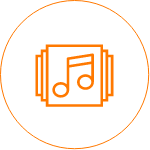 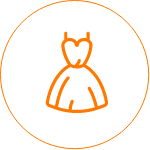 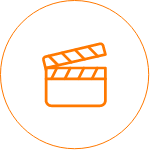 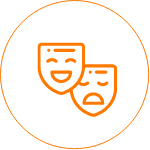 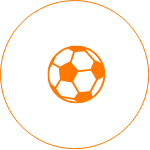 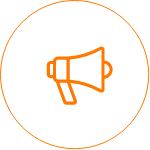 Antoine, the amazing history of the creator of The Little Prince 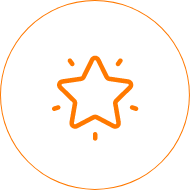 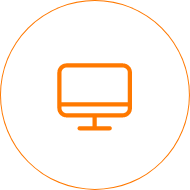 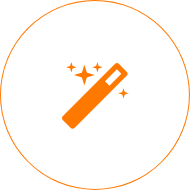 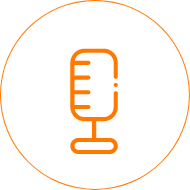 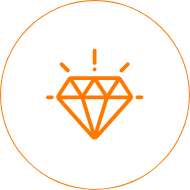 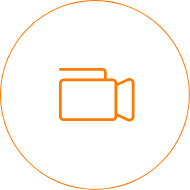 We offer artists, music bands and soloists of all genres, to compose and personalize your show with frontline musicians who will bring a unique rhythm to your event.

beon. Entertainment offers you the chance to endow your project with uniqueness, tranforming any convention, forum, or meeting in a lively show that will boost the audience passion.

We have specialized in the production of theatre shows, after our stage debut with the production of El Médico, the musical inspired by Noah Gordon’s novel The Physician, which won the Critics’ Choice Awards in 2019, and executive producers of the musical theatre Antoine, based on the biography of the author of The Little Prince, Antoine de Saint-Exupéry.

Both projects have offered our group the possibility to become a national, 360º solution for the entertainment industry.

Sport events have also their harbor in beon. Entertainment. We manage any type of performances and shows in celebrations where sport is the protagonist. Stunt choreographies, juggling acts, or high adventure are some of the options to blow your mind.

Maximize your event with shows that will bring adrenaline to boost your attendees’ experience.

We are an outstanding
agency with event
production  departments
in-house.

Multidisciplinary team specialized
in the fields of marketing,
communication,
creativity, and web design.

Specialized in the production of
Marketing, Communication and Events  projects, having as sole purpose in all of them the creation of unique experiences.

We generate ideas capable of generating
great impact and emotion.
Ideas that communicate a
brand’s essence through the right strategies.

We generate ideas capable of generating great impact and emotion.
Ideas that communicate a brand’s essence through the right strategies.

tell us about
your project

If you are here is because you look for something big, new, different and memorable. No matter if you are in Paris, Madrid, Beijing, or a faraway place in the Antarctica. beon. Worldwide will be there for you, ready to meet your requirements and needs. Contact our professional teams, and we will come back to you as soon as possible.
+34 915 917 830
info@beonww.com